The thermal camera concept has been around a lot longer than most might have guessed. The first and most basic versions of this technology were invented in the mid-1800s. By the beginning of the 20th century, they could detect radiation from a cow from more than 400 yards away, and were sensitive to differences in temperature of one hundred thousandths of a degree. By the 1950s, scientists had adapted thermographic camera technology to be used for military and defense purposes – but it took more than an hour to produce a single still image. Just as computer technology has advanced, thermal cameras have gotten faster, smaller, and more accurate – which makes them even better for defensive purposes.

What are thermal cameras?

In the most basic sense, a thermal camera is a non-contact device that detects infrared energy (heat) and converts it into a visual image. More specifically, but in uncomplicated terms, a thermal camera captures and creates an image of an object by using infrared radiation emitted from the object in a process that is called thermal imaging. The image that is created and that you see onscreen represents the temperature of the object. Thermal imagers make pictures from heat, not visible light. Heat (also called infrared or thermal energy) and light are both parts of the electromagnetic spectrum, but a camera that can detect visible light won’t see thermal energy, and vice versa. Thermal cameras capture infrared energy and use the data to create images through digital or analog video outputs. Unlike the visible light we can see, infrared radiation cannot be perceived with human eyes directly – but this is also how a thermal camera is not affected by the light. Thermal cameras can give a clear picture of an object even in a dark environment.

Though they were originally developed at a high level for surveillance and military operations, thermal cameras are now widely used for a huge array of tasks: building inspections (moisture, insulation, roofing, etc.), firefighting, self-driving vehicles with automatic braking, industrial inspections, scientific research, skin temperature screening, and so much more. In a security setting, thermal cameras help home and business owners monitor their property and access points when light or visibility is a problem issue. They also allow people to quickly and easily monitor the temperature of anyone passing through their doors effectively. This gives business owners the ability to keep their customers and staff safe and healthy. The Gate Opz thermal cameras capture highly accurate temperature measurement, which allows for non-contact screening. Multiple patrons can quickly pass the camera’s field of vision and their body temperature will accurately – and passively – measured +32.54 ºF. These cameras are also effective in extreme conditions, including high-traffic volumes and with obstructions like masks and helmets. Additionally, should a person with a temperature beyond the acceptable range enter, Gate Opz cameras offer a built-in AI algorithm the provides users with a “visual abnormal” to facilitate back-tracking.

In today’s environment, these features are incredibly useful and offer potentially lifesaving qualities. A thermal camera can be utilized – without intrusion – by schools, hospitals, commercial buildings, government buildings (as approved vendor with a CAGE number), as well as multi-family residential buildings to safely monitor the body temperature of the individuals in the surveillance area. Users are immediately alerted when an abnormality in body temperature is detected, giving them the knowledge needed to act. The FDA says that when used correctly, thermal imaging systems have been shown to accurately measure someone’s surface skin temperature without being physically close to the person being evaluated. Thermal imaging systems offer certain benefits in that other methods need a closer proximity or contact to measure temperature (for example, non-contact infrared thermometers or oral thermometers). These features offer a tremendous advantage for users and their teams of essentials workers who come into contact with the general public or large groups. First, the person who handles the thermal imaging system is not required to be physically close to the person being evaluated. In fact, the person who handles the thermal imaging system could be in a different area or room. And, studies show that the thermal imaging system may measure surface skin temperature faster than the typical forehead or oral (mouth) thermometer that requires a close distance or physical contact with the person being evaluated.

How do thermal cameras work?

Thermal cameras detect temperature by recognizing and capturing different levels of infrared light. Thermal cameras rely on thermal imaging technology, which means they convert infrared light things emit into electric signals and create an image using that information. The common standard today for thermal camera is showing warmer objects with a yellow-orange hue that gets brighter as the object gets hotter. Colder objects are normally displayed with a blue or purple color.

How much does a thermal camera cost?

Just like more “normal” digital cameras, thermal cameras can vary in price quite a bit – from a few hundred dollars into the low five figures. However, just like with those normal cameras, you tend to get what you pay for. The best, and most expensive, thermal-imaging cameras allow you to see and measure temperature differences accurately from a safe distance. They are also useful for identifying heat sources or measuring temperatures in very dark or otherwise obscured places, making them suitable for really any place from a darkened theater to a brightly lit restaurant. And, the more capable thermal imaging cameras can help users identify potentially sick or infected individuals in a crowd by picking up and identifying those that have high, feverish temperatures.

Which Home Security System Is Right for Me? 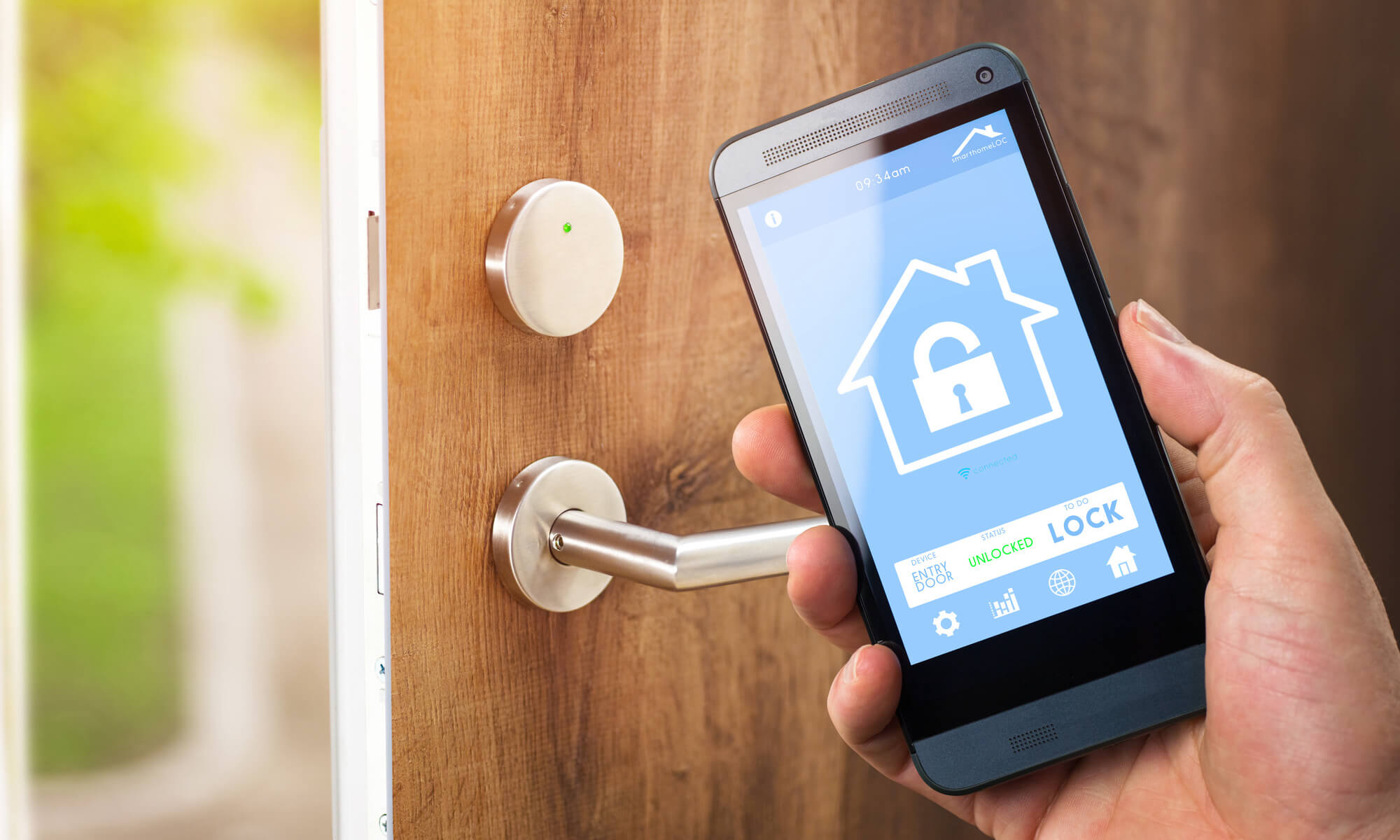 8 Ways to Boost Your Home’s Security 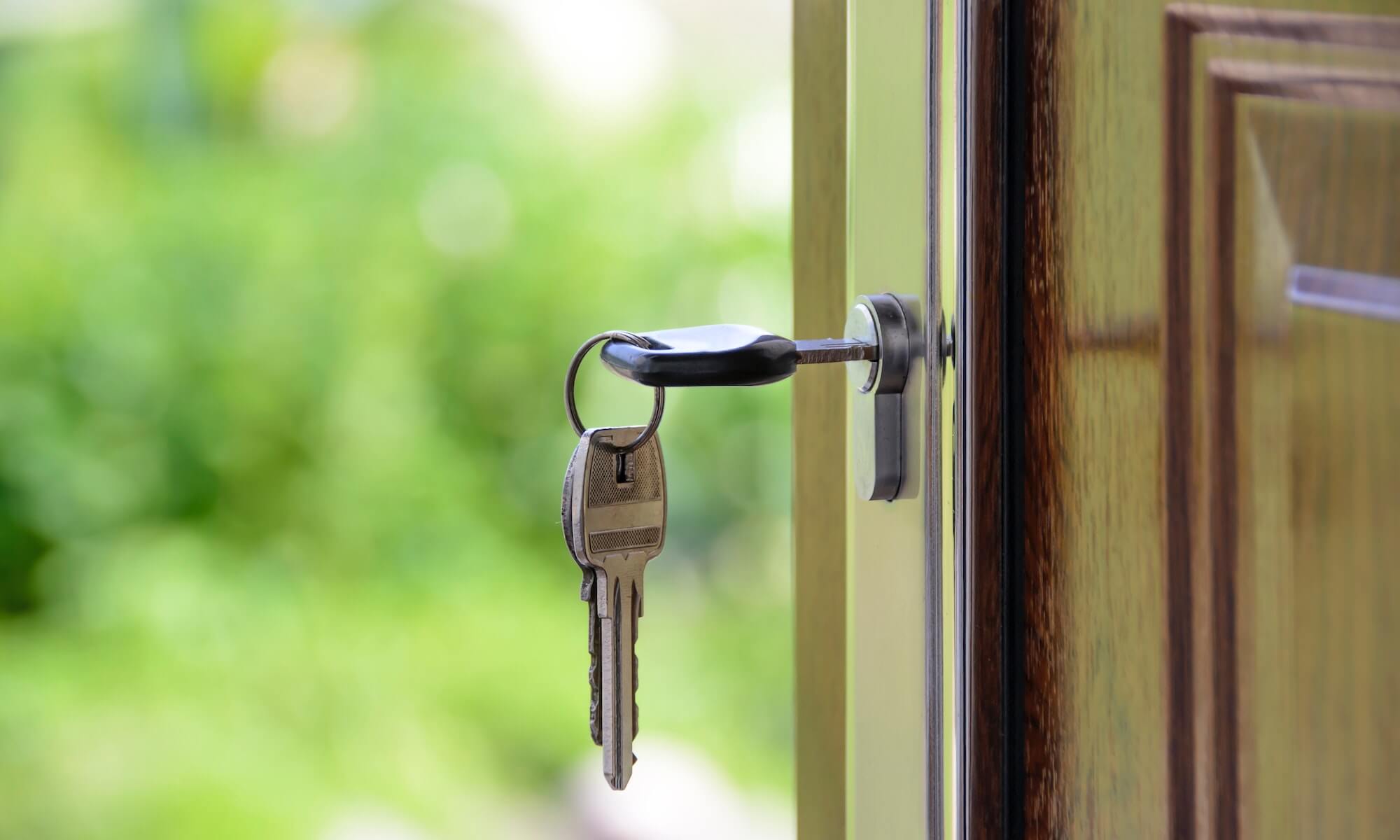 What Are the Best Home Security Systems? 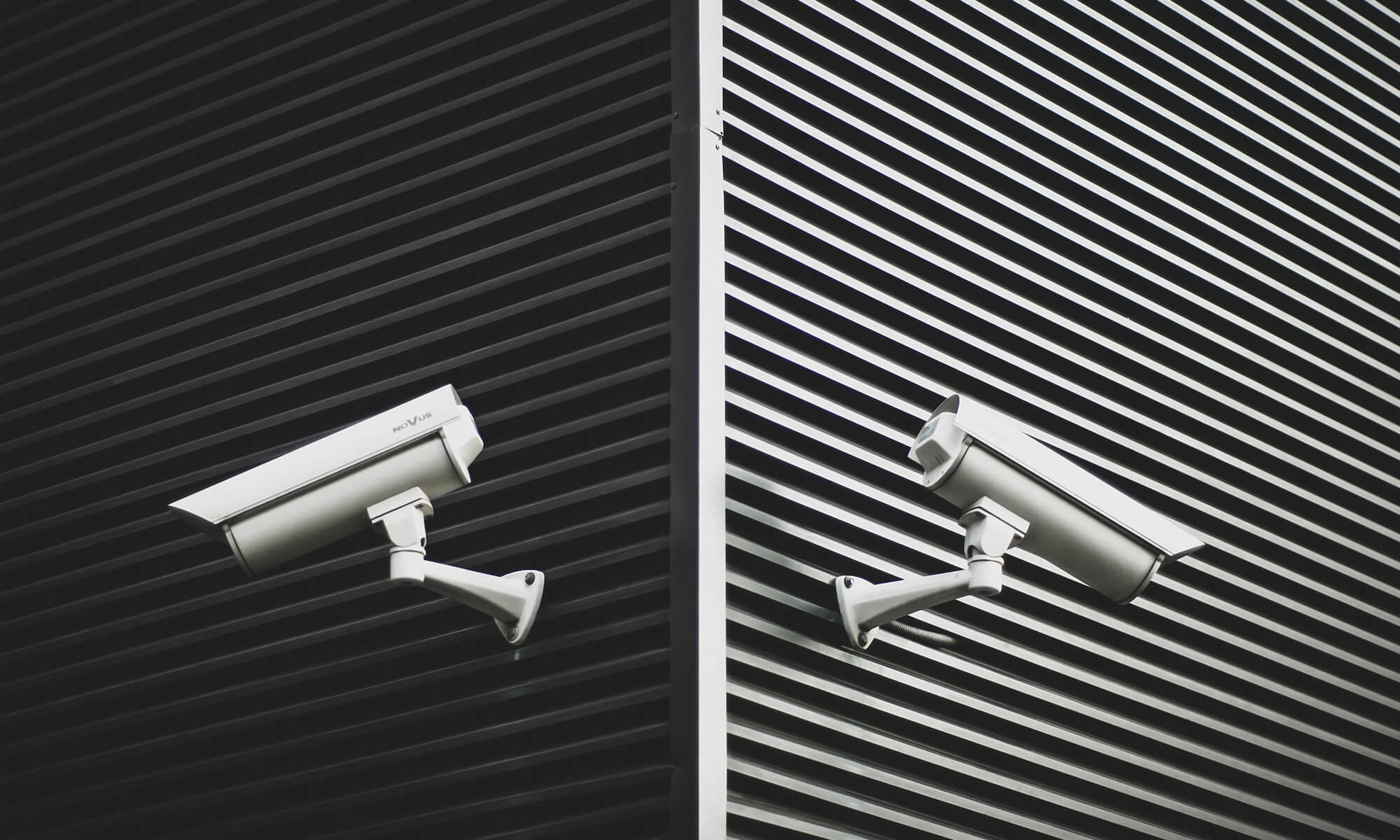 Automatic Gates 101: The Best Gate Openers & What They Cost 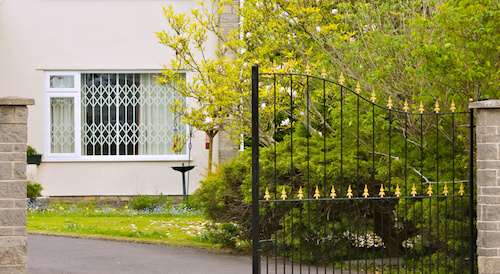 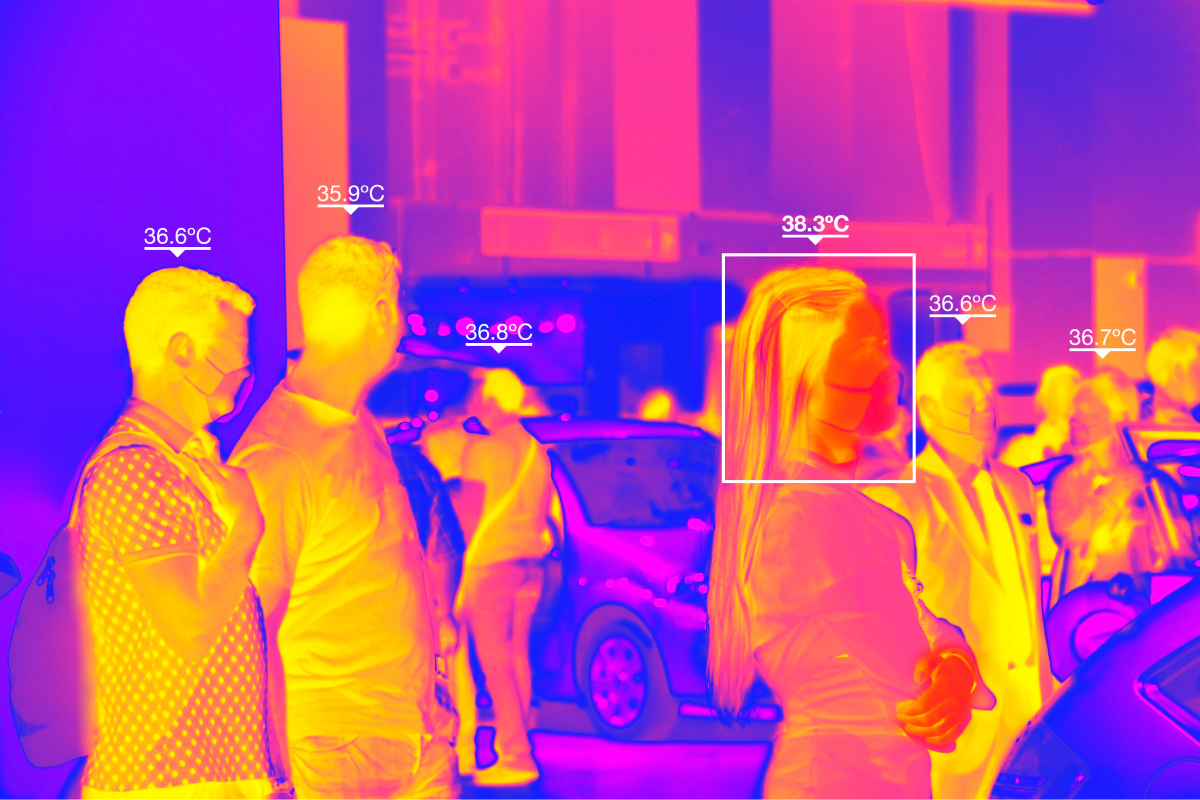